Pets of the Kennedy Household

by Cathleen Nelly﻿ in Famous Pets

The 35th President of the United States, famously known as JFK or John F. Kennedy is known to have many pets. In fact, the entire Kennedy family was known to be serious admirers of animals. This is why they have always had many pets. And it is safe to say that their pets were not limited to the usual cats and dogs.

This is a list of all the pets that the Kennedy’s own.

Mrs. Kennedy was mostly an admirer of Horses. But, Caroline and John Jr. were admirers of the entire variety!

Did They Buy all these Pets? 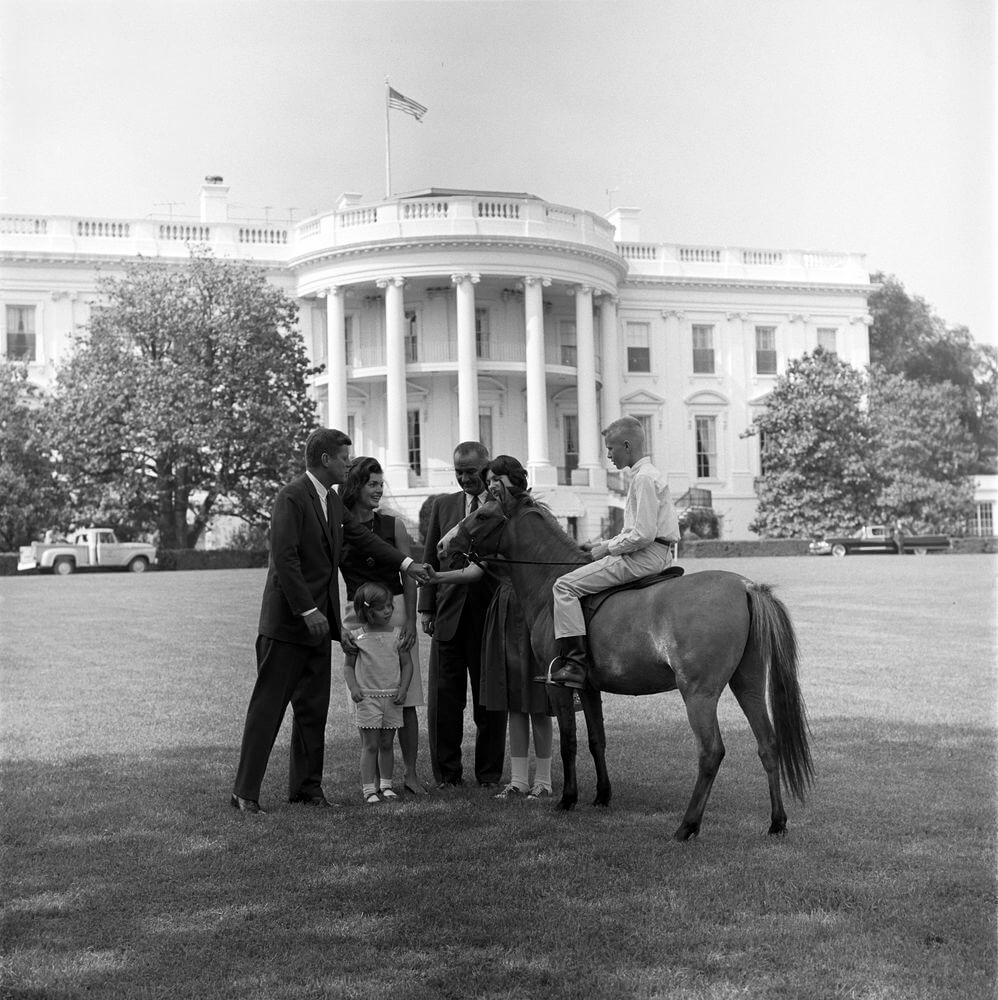 Many of their pets were actually gifted to them! Here is a list of who gifted which pet to the family.

These dogs were all gifted to Caroline and John Jr.  – A Welsh Terrier named Charlie – Shannon was a Cocker Spaniel and was gifted by the Barry Family of Ireland.  – Wolf was an Irish Wolfhound and their father gifted him in 1963.

His favorites are known to be dogs! Despite having an allergy to dogs, he could not distance himself from the loyal creatures. When he moved into the White House, the family only had one dog, named Charlie. Soon, they added Clipper, Wolf, Shannon, and Pushinka into the mix! 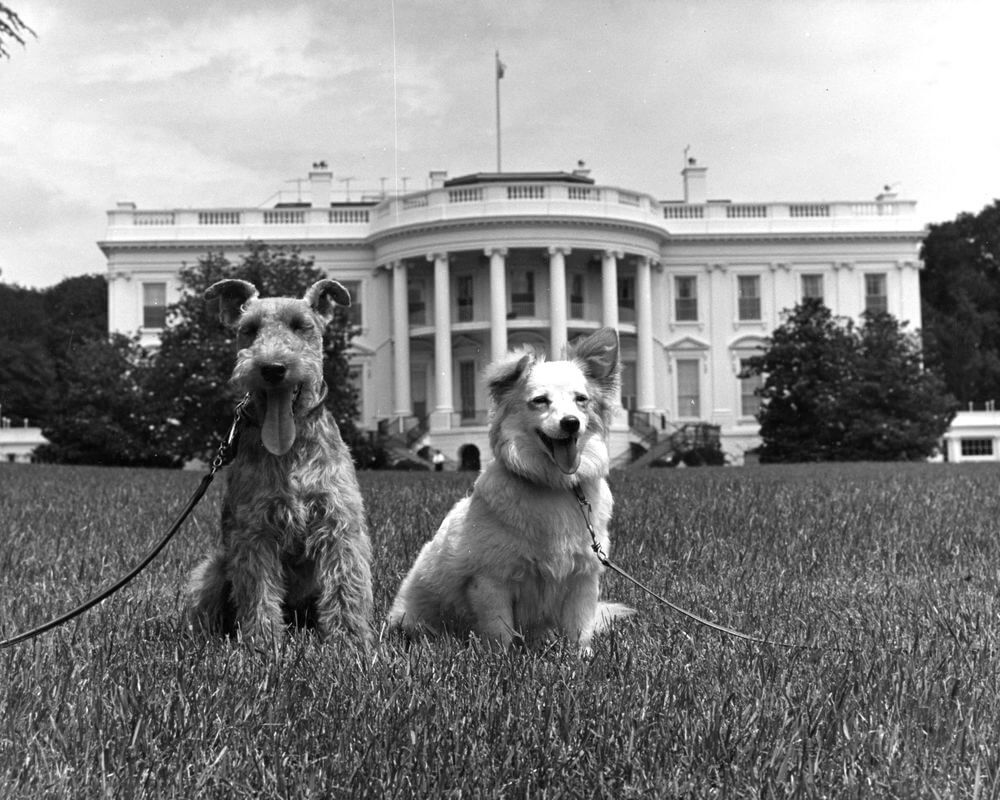 There is also an extensive collection of their photographs. Since the photographers at the White House were always present ready to capture their beautiful moments! There are many pictures of the dogs climbing ladders, sliding down the chute, enjoying treats, or just laying around!

Animal Officers in the White House

The Kennedy pets are known to have worked from home, long before it was fashionable! The family’s pets, including cats and dogs, could be seen roaming around the offices. Or, they would accompany them when they ate.  The rule of the thumb was: where the Kennedys went, their pets went too!

The Kennedys are remembered for their involvement with pets. Won’t it be interesting to have the animal officers in the White House again?