Dogs have always been a treasure for humans. Not only are they loyal companions, but some have even been means for us to advance in science. Laika, a heroic dog, more commonly known as the Dog in Space was one of the animal pioneers in space exploration! In fact, she is known to be the first living creature to be in space.

Why was Laika sent into Space? 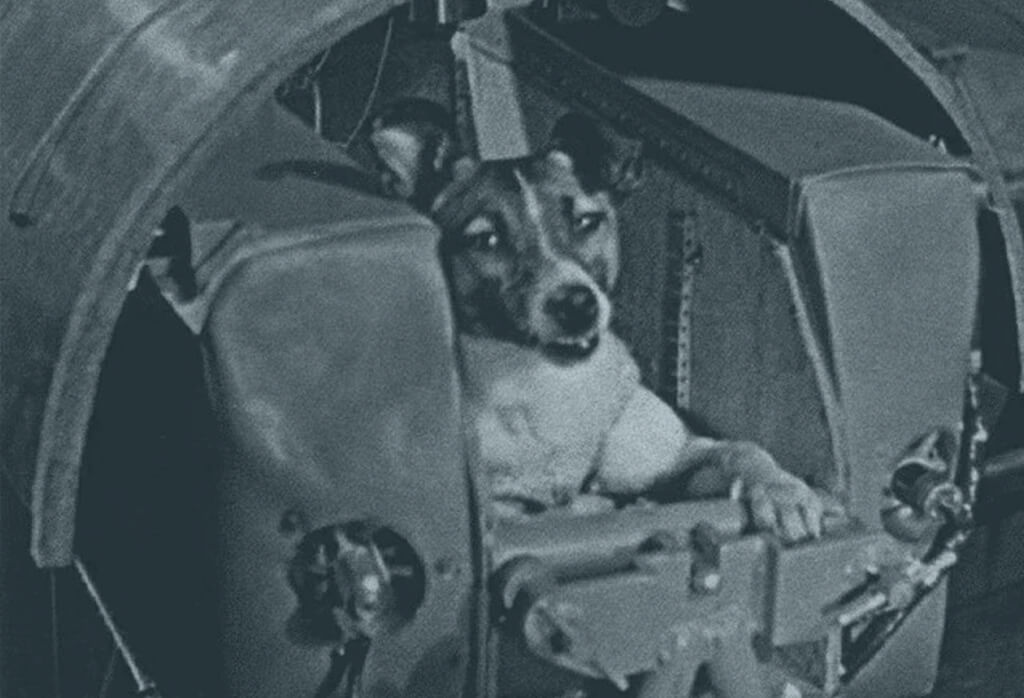 In a race against the United States in the area of space exploration, the Soviet Union decided to launch humanity’s second artificial satellite into orbit, called Sputnik 2. Both the countries thought it was more suitable to assess the impact of space travel on animals, before sending humans into space.

The Soviet Union, as opposed to the United States, chose to send dogs instead of monkeys. Since they believed that dogs made more suitable candidates for space travel. Given they are easily trainable and more suitable to confinement within a spaceship. Another interesting reason could be that dogs were simply more widely available in the Soviet Union as strays.

More about Laika- the Space Hero 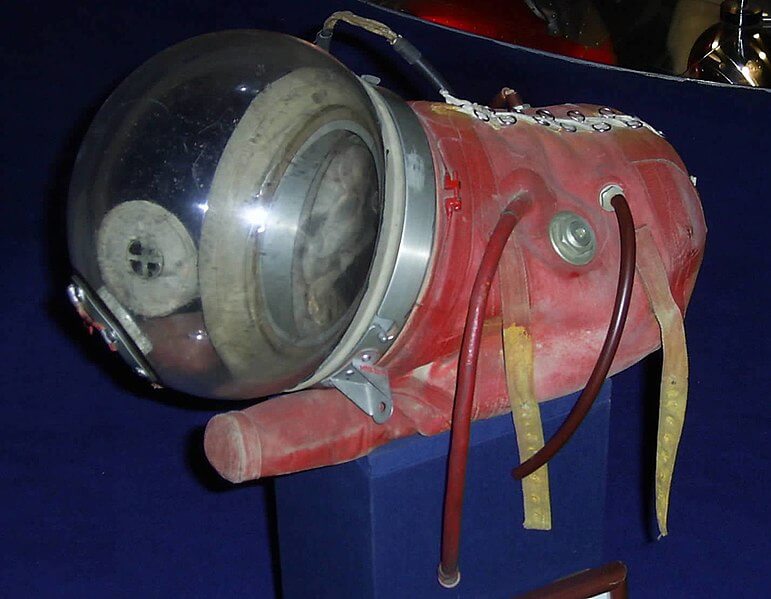 Laika was a young, Siberian Husky. She was simply rescued from the streets of Moscow to be sent into space. It was also thought as a stray dog, living in Russia, she will already be used to tolerating hunger for long hours and be used to the harsh weather!

While Laika was being trained, the poor pup was kept in a small cage to get used to the confinement of a spaceship. Not just that, she was also trained to eat a nutritious gel, which would be her space food. Unfortunately, she did not survive long enough for that.

How did the First Martyr of Space Travel face her ultimate demise?

It happened on November 3, 1957. The same day she was sent into space. Only a few hours after being launched into space, the spaceship overheated and Laika could not bear it.  An interesting story was- before Laika was set to leave for the great beyond, a scientist working on the Sputnik 2 spaceship took her home.

Laika played with his kids there. He simply did this because he “wanted to do something nice for her. She had so little time left to live.”

Laika, or ‘Muttnik’- as American reporters referred to her- is a space hero who is not forgotten! In 2008, a small monument of Laika was unveiled in Moscow. Since then, thousands of visitors and tourists meet here every year!