by Cathleen Nelly﻿ in Dog Breed

This American fantasy drama, based on A Song of Ice and Fire novels had us all by the hook for eight whole years.

While everyone may not have enjoyed the ending and there are numerous suggestions on how the plot could have ended.

There is, however, one thing we can all agree on and would not want to change even a bit!

More about the dogs 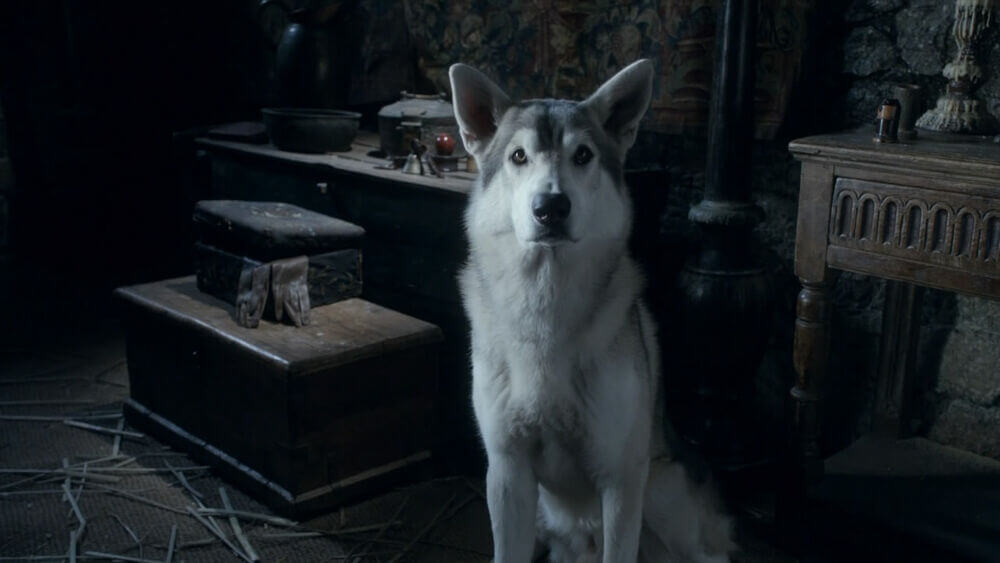 It’s the dogs! These beautiful, northern Inuit dogs always managed to steal the actors’ thunder and left all the dog admirers wonderstruck.

From the episode where the Stark Family found the orphaned litter in the Wolfswood, the pups had become family.

Each of the five Stark children- Robb, Sansa, Bran, Arya, Rickon- and Jon Snow each decided to adopt one of the pups.  In the first season only, these pups quickly grew to become massive and extremely fluffy.

Each becoming a guardian angel, in the form of direwolf, for each Stark child.

These direwolves, against the show’s culture, were one of the few, valuable characters that did not face the poor fate of being killed.

Were they dogs or direwolves? 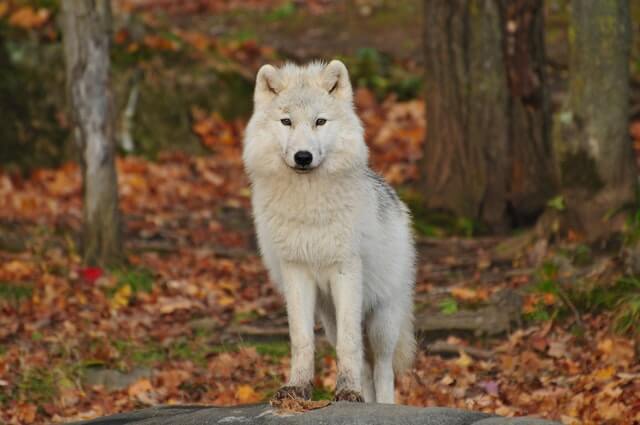 Fun Fact- these Inuit Dogs are a crossbreed related to Siberian Huskies and German Shepherds. In HBO’s flagship series- Game of Thrones- Inuit Dogs were used to depict direwolves. Why couldn’t they just use real direwolves?

It was the UK laws that prevented them from doing so! And their best refuge was Inuit dogs, a domestic breed, which most closely resembles direwolves.

Although there is a noticeable difference between the Inuit dogs’ and Direwolves’ sizes.

To make up for this, the production team of GOT shot the animal actors against green screens and doubled them in size to replicate the wolf’s stature. Then, they were compounded into the scenes of the show!

Where to meet Summer and Greywind?

Summer and Greywind, the more popular ‘direwolves’ in the show, actually have real names! They are Odin and Thor, respectively.

They live with their owner, William Mulhall, who is based in Belfast, Ireland.

Having been superstars on this famous television series, both dogs have been visited by thousands of fans and tourists!

Who trained the dogs?

You may be wondering how Summer and Greywind made such wonderful actors. Well, it was all Caroline Benoist’s magic.

She trained both these dogs entirely, including the renowned ‘howl’ on command. She was an extremely talented dog trainer who also trained the dogs in Harry Potter!

The show is definitely missed by fans around the world and while you can always rewatch the series to reminisce, you can also visit Odin and Thor’s instagram account to keep up with how they are doing!