We have all heard a thing or two about the Titanic. This 100-year-old majestic ocean liner, operated by the White Star Line was the talk of the town in 1912. The rich and the poor alike dreamt of sailing aboard the Titanic!  In the Titanic movie, most of the viewers seemed to focus on Jack and Rose.

What the movie and its viewers barely focused on were the canine passengers! Yes, there were dogs aboard the titanic! This must be a surprise to many since no one ever talks about canine’s narrative.

More about the Dogs aboard the Titanic 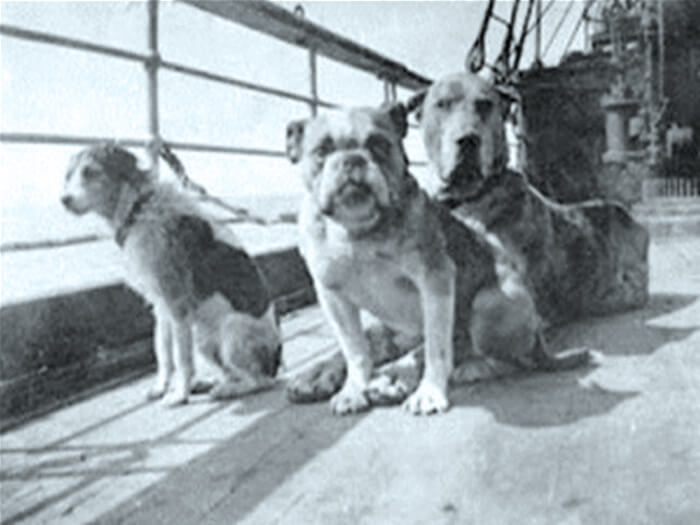 Where did these Dogs stay on the Titanic?

While aboard the cruise, these dogs were not allowed to stay with their owners, in their cabins. Instead, they lived in the ship’s kennel. Here they were looked after by the ship’s crew members. 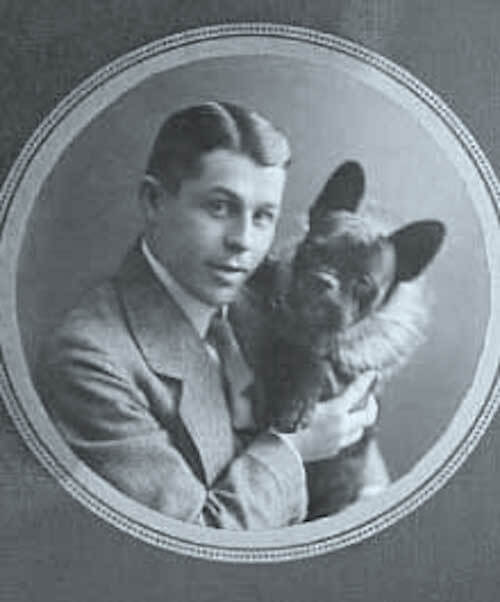 That constitutes more than half of the total passengers, which made the cruise’s sinking the deadliest sinking of a super line to date!  Out of the twelve dogs on board, only three survived.

These were the relatively smaller-sized dogs, so could easily be carried to shore. Their names were:

The Story of Ann and her beloved Dog Dane

When the Titanic was sinking, Ann went to rescue her dog from the Kennels. However, she was told that Dane was too large to be rescued.

Ann was persistent and did not leave Dane alone to die on in the chilly North Atlantic Ocean.  It is known that a recovery ship that was touring the area of wreckage a few days later saw a body of a woman holding onto a large dog. And yes, you assumed it right- these were thought to be the bodies of Anne and her beloved dog, Dane.

Do you think the movie Titanic would be more interesting if its plot explored the tale of the canines?