Adorable, loyal, intelligent, and friendly- they inherit all the best qualities of their parents.

Dachshund Corgi mix, also known as Dorgi, is a cross between Dachshund and corgi dog breeds.

Both the parents are keen on human company.

Whereas, corgis are known for helping with herds.

Dorgies are well known for their affection towards their owners and being people-oriented.

The actual origin of the breed is not clear. 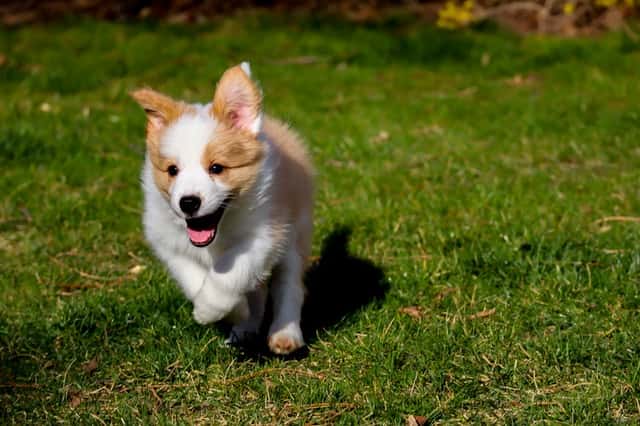 One of the parents, Dachshund can be traced back to the 16th century.

It was bred in Germany. Germans have used them for hunting down small game.

On the other hand, the Corgi belongs to the United Kingdom.

The best shot is that Dorgi was also bred in the United Kingdom.

It is on record that Queen Elizabeth II in England is a huge fan of this mix-breed.

The Dorgi(Dachshund Corgi Mix) is a small-sized dog. 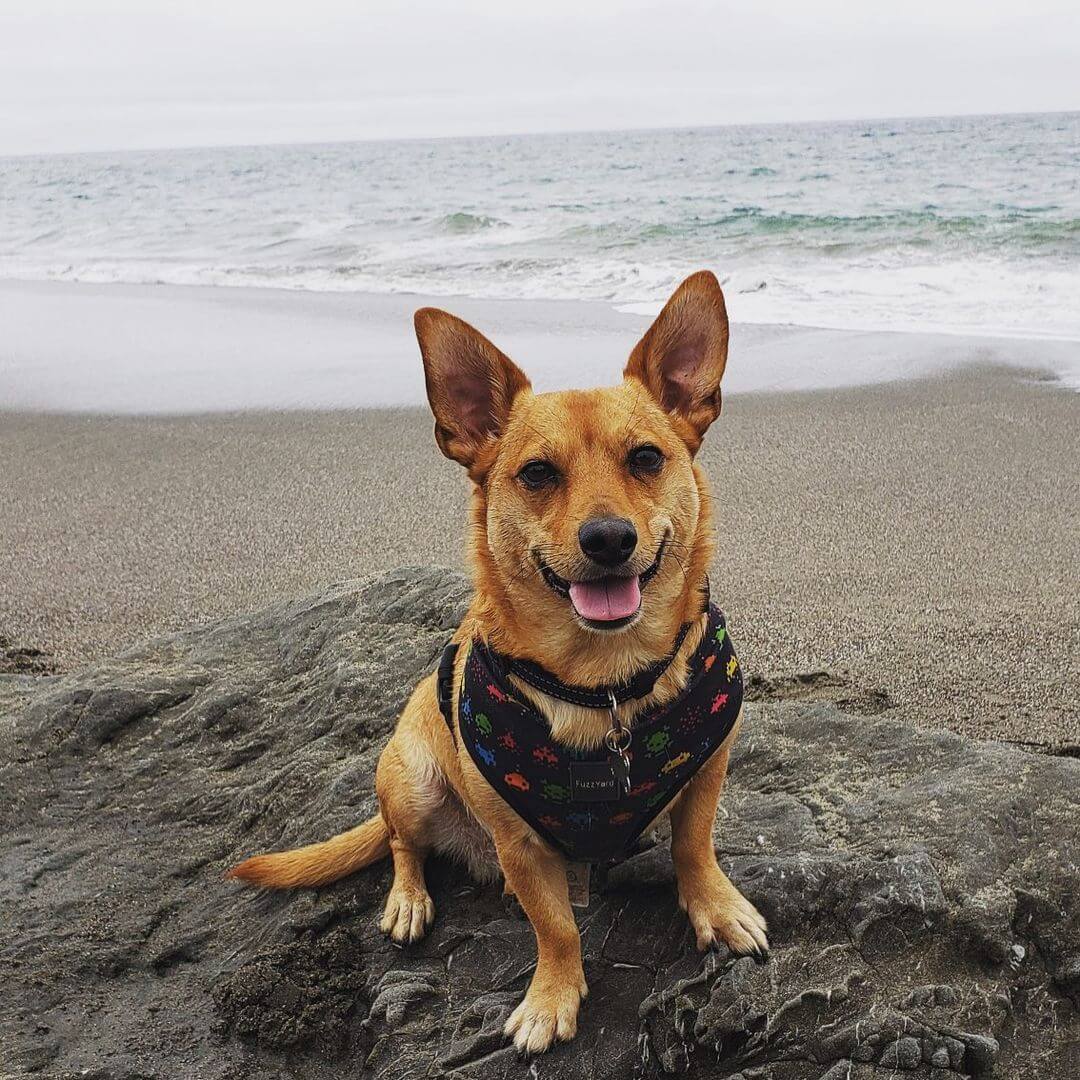 Their height ranges from nine to twelve inches.

They can weigh anywhere between 15 to 28 pounds.

Female dorgies are notably smaller than the males.

Their small adorable size is the reason people fall in love with them, so easily.

The Dorgi(Dachshund Corgi Mix) is such an adorable, cute, and small-sized dog. 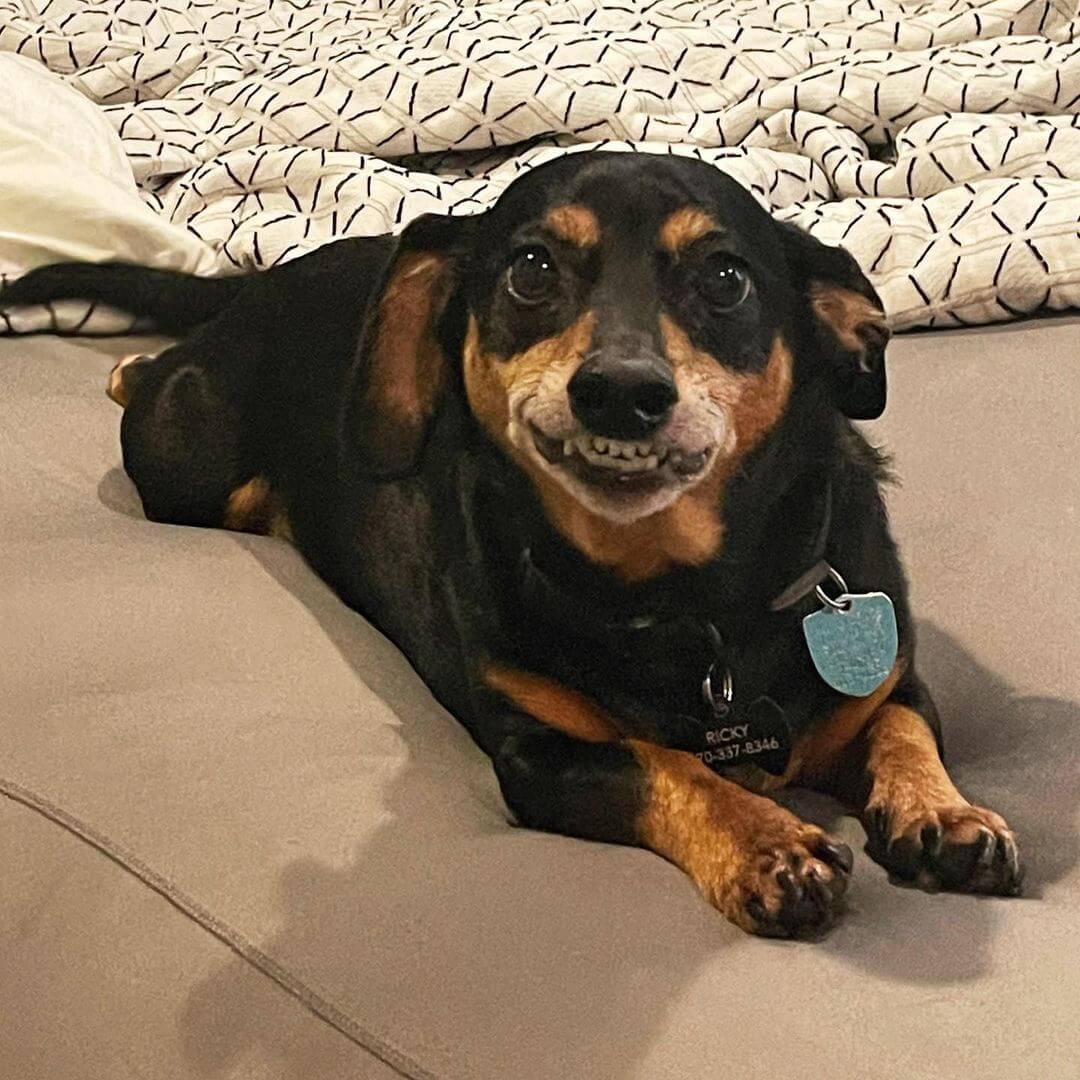 One might assume that it is easy to handle. On the contrary, they require lots of attention.

Despite the small size, excessive exercise is needed.

One should aim for an hour of exercise every day. Fetch games can help with that.

They are always in search of a familiar company.

Thus you have to spend lots of time with them.

If left alone for long, they might show strange behavior.

It can be said that they are addicted to their owners, so leaving them with someone else for long, would not be a good idea either. 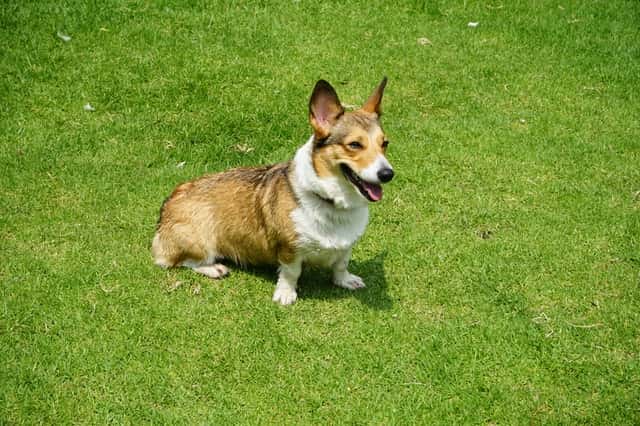 A high-energy diet is generally preferable for the Dorgi.

However, their diet needs change with age, just like any other breed.

The diet changes as they go from puppyhood to adulthood and then again as they get old.

One should stay in touch with a veterinarian for providing the best possible diet to their dogs.

One should keep in mind that the Corgi loves to eat.

Therefore, overeating can be a problem.

This might lead to weight gain and associated health problems.

Lack of adequate exercise adds to this problem.

So you need to monitor his diet carefully and always follow the instructions written on the package.

The amount of grooming that your dog might need depends on the coat type.

Whereas long-haired will regular brushing and lots of attention to keep it tangle-free.

The wire-haired ones are required to be hand-stripped to keep them tidy.

In general, the Corgi will require regular brushing. A slicker brush is preferable.

The coat is thick and sheds. Hence, regular brushing will help remove dead hairs as well.

In short, the grooming requirements may vary, depending on the parent breed that they take after.

Just like other dog breeds, eyes, and ears need to be regularly examined in order to avoid infection and diseases.

Nails require regular checking and should be clipped monthly.

It is ideal to clean your dog’s teeth by brushing with a dog-friendly toothbrush and toothpaste.

It is always better to have those teeth shining!

Here are the six amazing qualities of the Dorgies 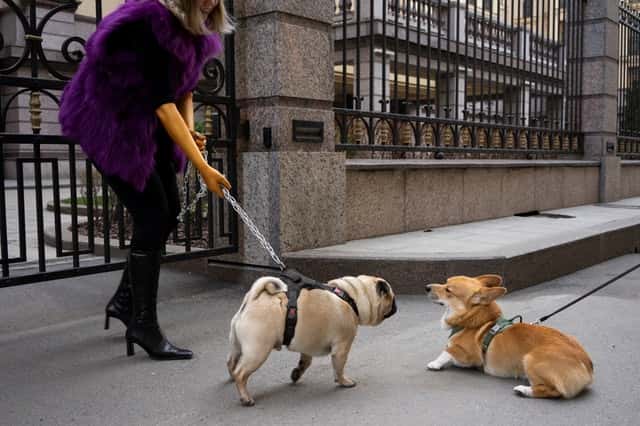 Coming from the cross of two working dogs, being lively and active is in their genes.

They are extremely energetic, always ready to go for a walk or do exercise.

Like the other dogs, they are always waiting to grab a ball and play whenever you feel like it.

Hence, if you are a lively person with an active daily routine, they can be the perfect pet for you.

The Dorgi is known to live happily in families with children.

However, adult supervision is advised.

If the children are taught to behave responsively around the dog, there should be no problems.

You should make sure that you teach both children and dogs to respect each other.

Keep in mind to reward the dog for good behavior. Take these steps and they will definitely make good partners with the children.

The Dorgi is tolerant of most small-sized animals.

A little training can help further.

Squirrels and similar animals might tip them off but that is just in the dog’s nature.

You only need to be careful when he is around big animals, he might act aggressively to prove himself powerful in front of them.

Dorgies are extremely loyal to their families.

This crossbreed is known to be an affectionate, loving, and faithful companion.

They usually develop very strong bonds with their owners.

Being protective of their families is one of their adorable traits.

They are possessive about their owners and may act aggressively to protect them.

They love playing with the kids to be around their families.

Also, they keep looking out for anything out of the ordinary.

The instincts they inherit from both their parent breeds make them an effective watchdog.

They are protective and hence warn you of intruders or anyone coming towards the door by barking.

Dorgies are very smart due to the hunting and herding instincts of their parent breeds.

Food never fails to motivate them.

Dorgies are smart enough to learn new tricks quickly and even solve puzzles.

They can be taught to respond to commands efficiently.

Since they love to eat, they will impulsively do what you asked in exchange for a treat.

They like being mentally and physically challenged and enjoy learning new stuff.

Thus, it is in their nature to learn new stuff and obey their owners.

Such traits make dorgies one of the most adorable and loving dog species!