15 Dog Breeds with Dwarfism You May Keep

Dogs with dwarfism date back to ancient Rome. These breeds were mainly suitable for hunting underground mammals.

Dwarf dogs got preferred for hunting due to their short legs. Also, because of their size, these breeds got known for their high speed.

The number of dogs with dwarfism has risen throughout history.

According to scientists, the main reason for their short legs is a genetic mutation. Dogs with normal legs mutate over time and develop short legs.

This shortening of the leg happens through a process known as achondroplastic dwarfism.

Here are 15 breeds of dogs with dwarfism that you may consider keeping. 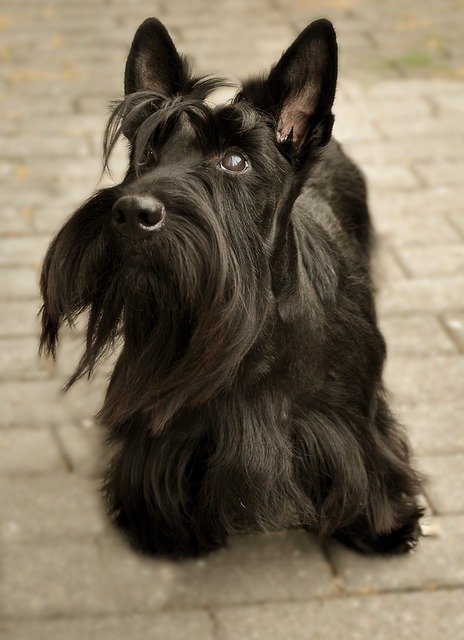 This dog breed with dwarfism is the most iconic in the world. It was a great companion of US president F.D Roosevelt. In the 1800s, the Scottish Terrier was bred and used for hunting small vermin.

Despite its short stature, this breed is the toughest among the terriers. 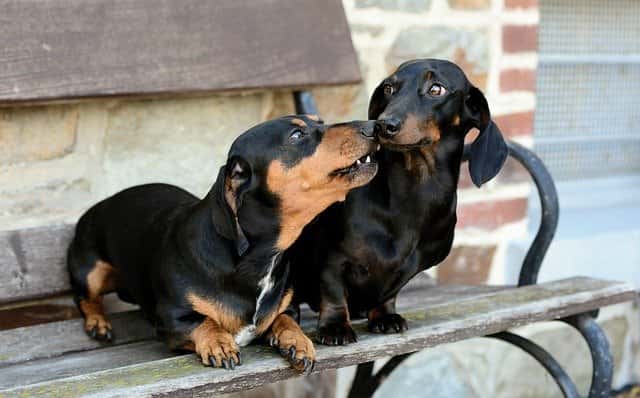 This breed was first discovered in the 16th century in Germany. It is considered a low rider and one of the most favorite dwarf dogs.

Dachshund’s low crooked legs make it an ultimate option during underground hunting for badgers. Dachshunds are either standard-sized or medium-sized. They also have smooth and long coats. 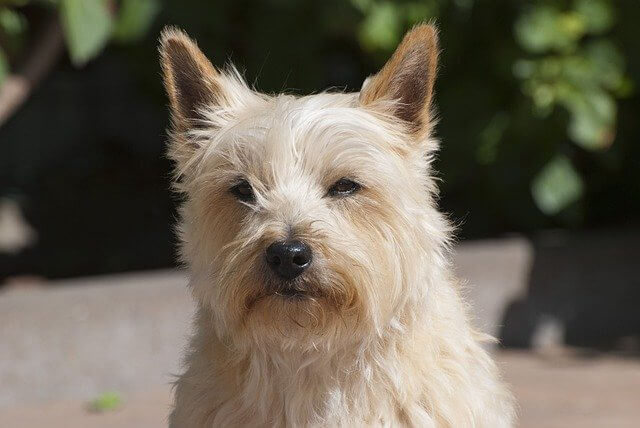 Before gaining much popularity, the Cairn Terrier got mainly used for plucky vermin control. This dwarf dog also got used for bolting otters from piles of stones used as landmarks.

Because of its unique features, the British primarily referred to this breed as the best dog with dwarfism. 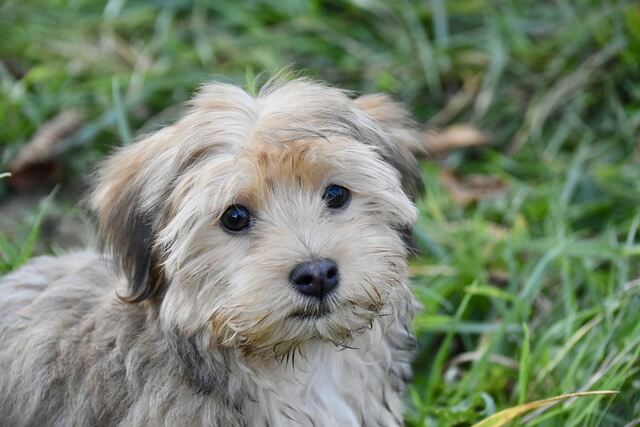 This dog breed with dwarfism originates from the Mediterranean. In the recent past, this breed has witnessed constant extinction. Traces of this breed mostly occurred in the European circuses.

The current breeds of Havanese exist in America. Much credit gets given to three Cuban families that moved along with these pets to the US. This was around the 1950s and 1960s.

Among the many dogs with dwarfism, the Dandie Dinmont Terrier stands out. This uniqueness comes in their naming. Their name originates from a character in a book titled Guy Mannering. This breed got mainly used for hunting otters and badgers.

The Dandie originates from Scotland. It got discovered in the 18th century. The primary color for this breed is either mustard or pepper. 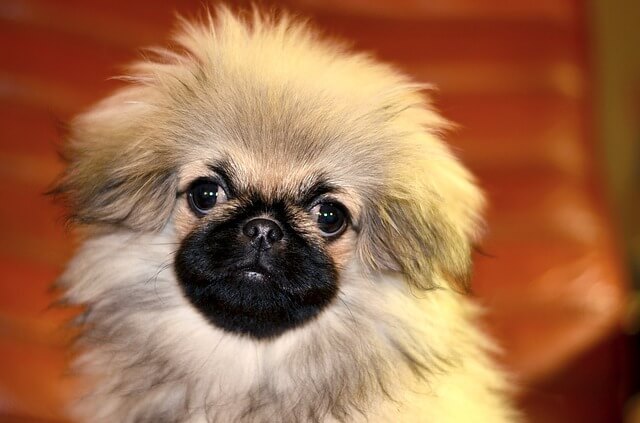 The Pekingese is considered more ancient compared to other breeds of dogs with dwarfism. DNA testing on this breed confirms this fact. This dog breed bears a resemblance to a lion. It’s considered an ancient form of Buddha.

In most Chinese palaces, the Pekingese species get treated with utmost royalty. This treatment is still accorded to these dwarf dogs. 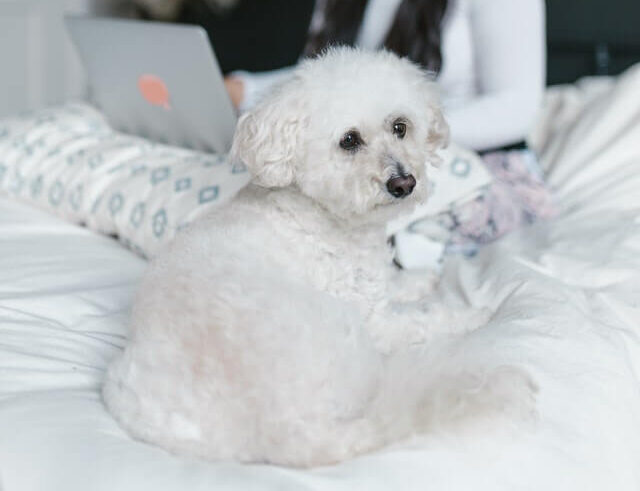 Despite initial thoughts about its extinction, this dog breed with dwarfism still exists. The Glen Imaal Terrier can run inside tunnels thanks to its short legs. Its dwarf stature forms a great advantage when turning inside barrels.

This dog with dwarfism gets mostly used in the kitchen spit for rotting meat. Its origin gets traced back to Ireland. Its role was vermin control.

The Swedish Vallhund is one typical example of a multipurpose farm dog. This dog breed is essential during herding cattle and controlling vermin. Also, this dwarf can get used as a stand watch. It has a unique tail. It’s either short, long, or bobbed.

In 1942, four breeds got used to revive this dog species. This matter was of great concern following threats of its extinction. 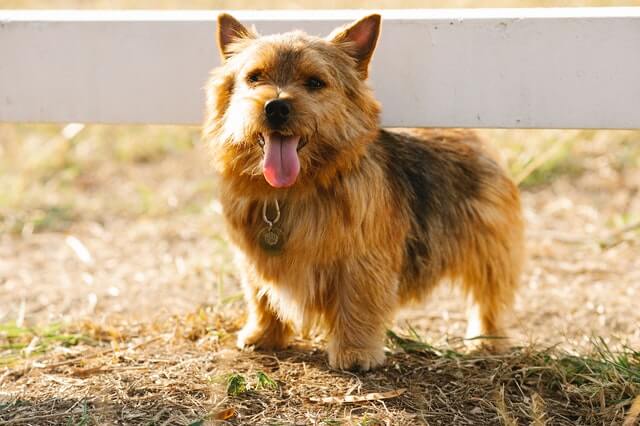 The Norwich Terrier bears a great resemblance to the Norfolk Terrier. However, the latter is drop-eared while the former is prick-eared. These breeds were considered similar not until 1979 when their distinction got noted.

The Norwich Terrier breed, due to its dwarfism, was a rat-catcher. Also, it got used to bolt foxes. 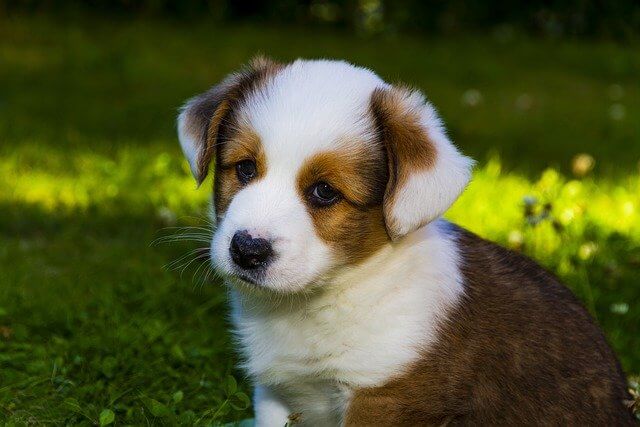 This Corgi is mainly known as a cattle drover. This dog breed with dwarfism has a tail, hence a clear distinction from its Pembroke cousins.

Additionally, the Cardigan Welsh Corgi has crooked front legs, large ears, and bigger bones. Compared to Pembroke, this dwarf dog has a less foxy face. Lastly, its color pattern is brindle and merle.

Do you know that the Skye is amongst the oldest terriers? According to history, its origin dates back to Scotland (16th century). This breed of dog with dwarfism stands out due to its long body and hair. In its ancient origin, the Skye Terrier got raised to hunt otters and foxes.

An established example of the Skye is the Greyfriar’s Bobby. 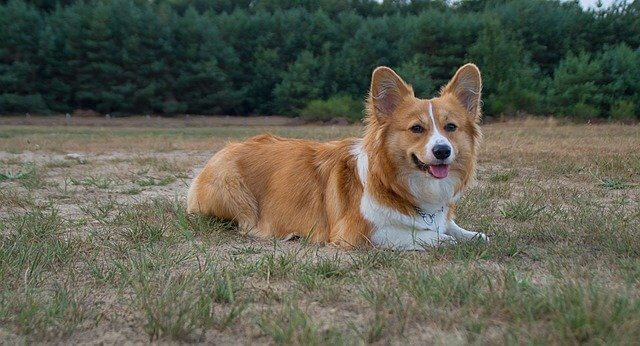 Pembroke Welsh Corgi is regarded as the Queen’s breed. It’s considered a castle dweller. However, before being adopted in the palace, this dwarf was used as a cattle drover in the 12th Century in Wales.

Since her teenage years, the Queen’s love for this breed was the main reason it became a “castle dweller.” 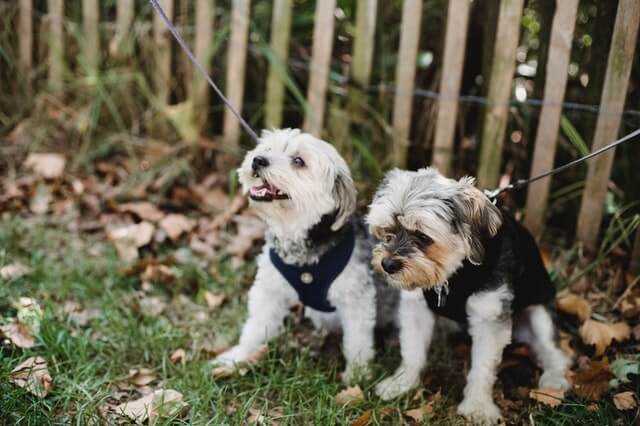 This breed is regarded as the cutest of the terrier breed. Also, it’s more popular. This dog breed with dwarfism got primarily used in fox and small vermin dispatch. Sending away badgers was its other role.

Initially, this dog breed was under a similar group with other terriers like Skye, Cairn, and Scottish. 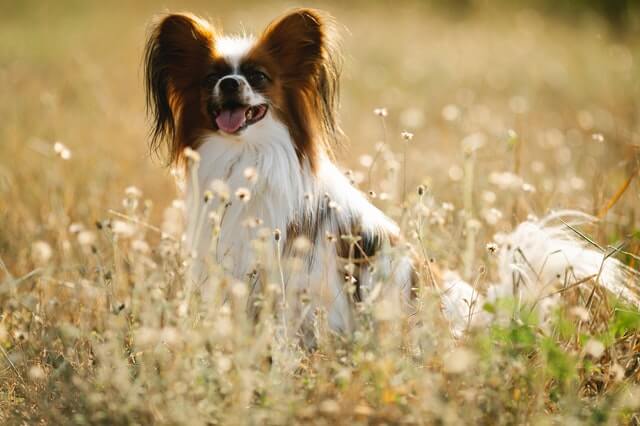 This breed of dog with dwarfism is known for its watchdog and companion role. The Tibetan Spaniel gets remembered due to its critical role in turning prayer wheels using small treadmills. This mostly happened in the Tibetan monasteries.

Because of its long name, most people prefer calling this dog breed “PBGV.” However, this dog breed with dwarfism should not get mistaken with the rough-coated Basset Hound. This special breed originated from France in the 1700s.

Dwarf dogs are quite interesting to keep due to their attractive short legs. This dog breed with dwarfism not only has speed but can also run through barrels.

Also, they may get used as watchdogs in case you want to keep your homestead more secure. Despite threats of extinction, most dogs with dwarfism have survived to the present.

Do not hesitate to look for any of the mentioned 15 dog breeds with dwarfism if you love to keep one.