Picasso was one of the greatest artists known to mankind. Some of his works are admired to date! Although art was not his only passion. A Professor of Fine Arts once said that Picasso had five passions: “his art, his ego, his image, his women, and his dogs, in that order.”

While dogs don’t hold the same position or importance as art, they were still quite significant for Picasso. The artist’s life was filled with dogs!

What Breeds of Dogs did Picasso have? 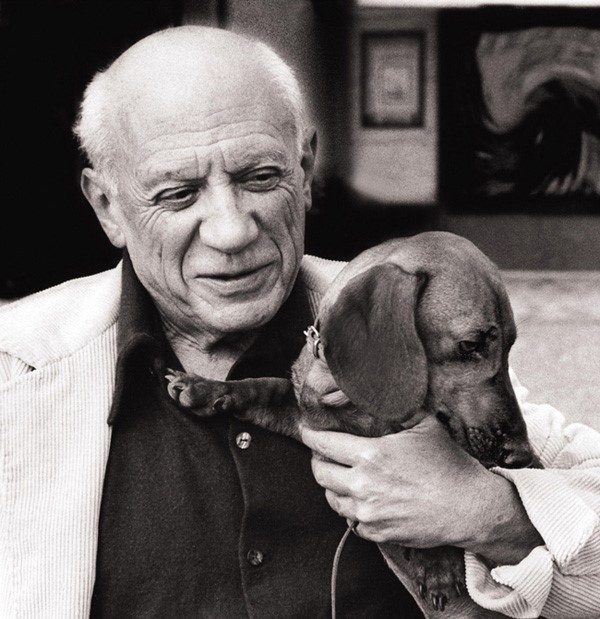 The straightforward answer to that is all kinds! As long as they were dogs, Picasso could not discriminate. Here’s a list of some of the breeds he had.

How did He Acquire Most of His Dogs?

Most of the dogs he had were actually just “borrowed” or “stolen” from his friends or associates. Legend has it, it’s the same way he acquired most of his women too!  An interesting story is, every time he broke up with someone, the only few things he would have returned to him were his brushes and paints, along with his dogs. 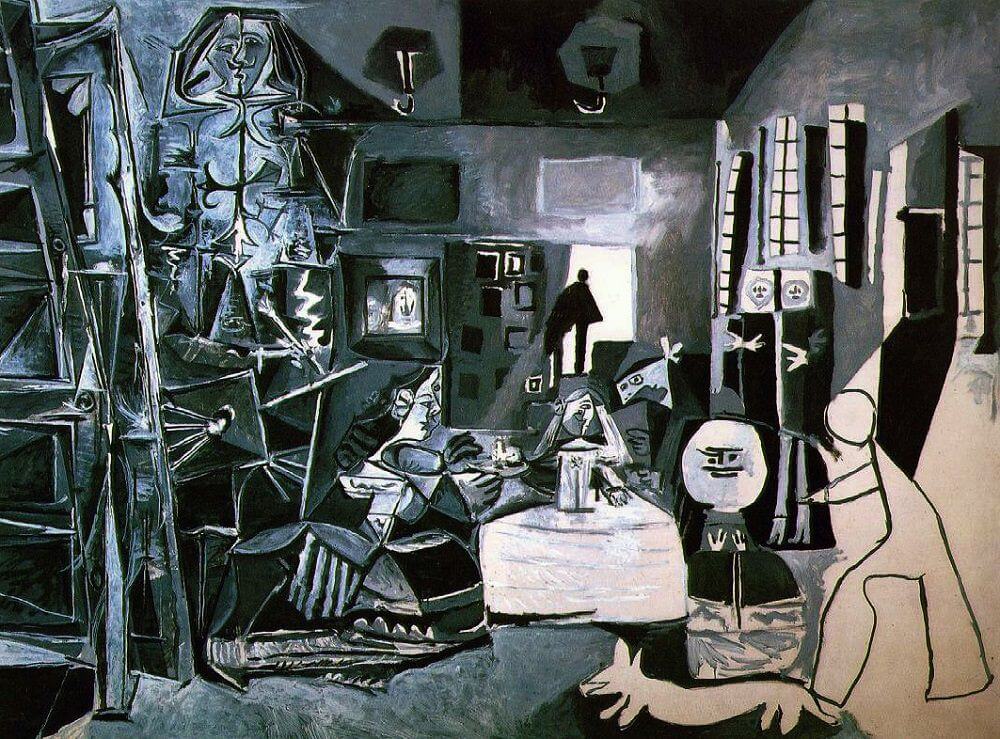 Lump was one of Picasso’s “stolen” dogs! He was actually David Douglas Duncan’s dog, who was a photographer for Life Magazine. Duncan and Picasso would meet regularly for work purposes and each time they met, Duncan would bring Lump along. This went on for nine months. And during this time, Lump started admiring the Painter.

In fact, one of Duncan’s quotes states, “He was a very engaging dog, and as soon as he arrived at Picasso’s house he decided this was heaven and this was where he was going to stay.”

During the time Lump was at Picasso’s place, they would play together. Picasso and him would even share breakfast.  Duncan took numerous photographs of the two together. Many were of Lump sitting in Picasso’s lap, as he caressed Lump.

The two had become inseparable!  Eventually, Duncan decided Picasso could “steal” the dog because Lump- the sausage-shaped, tiny Dachshund- was not getting along with a larger dog of his. Duncan also traveled often which made it harder to care for a smaller dog.

As Picasso and Lump lived together, they continued growing closer. Duncan is known to have said, “This was a love affair. Picasso would take Lump in his arms. He would feed him from his hands. He ran the damn house!” Their love affair is one that can warm the cockles of anyone’s heart!