by Cathleen Nelly﻿ in German Shepherd

German Shepherds are considered to be one of the most intelligent and loyal dog breeds around the world.

Aside from being fabulous-looking, these dogs are also athletic, smart, and incredibly obedient.

There’s a craze and demand for them, unlike any other dog breed.

While getting one for yourself can be quite easy, giving them a fabled name they deserve, not so much. 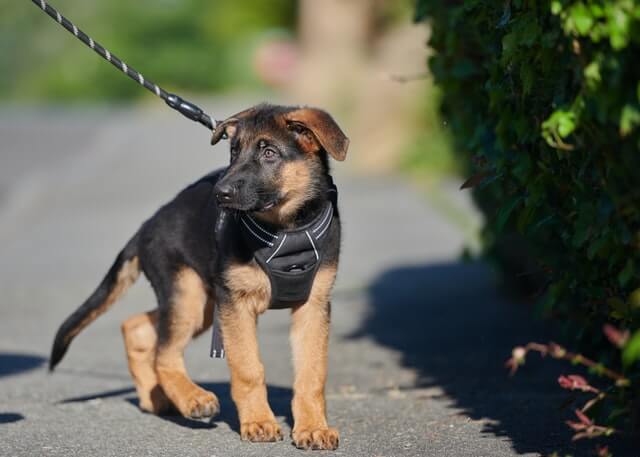 Well, no need to worry as we’re about to share our list of best names for both male and female German Shepherds.

In this list, you’ll find a great mix of elegant, fancy, authentic, and unique names for your lovely pup.

So, scroll down now to see what we have for you.

German Shepherds are amazing creatures that always seem to fascinate us.

Whether it’s being loyal, versatile, or even cheerful, German Shepherds are them all.

For such a gracious personality they deserve a graceful name, which can be a little tough finding.

However, with our list of best German Shepherd names in your book, finding great names is much easier.