by Cathleen Nelly﻿ in Golden Retrievers

Golden Retrievers are one of the most popular breeds among dog lovers.

Their cute and cheerful personality makes them incredibly adorable.

They’re so much loved that there’s even a specific recognition day regarded to them, as each year February 3rd is celebrated as National Golden Retriever Day. 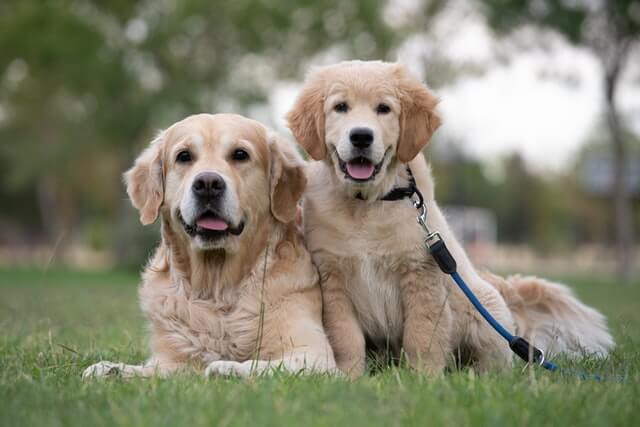 However, choosing a fabled name for their charming personality can be a bit tough.

Especially considering how popular they are.

Well, it won’t be tough anymore as we present our list of best names for Golden Retrievers.

So, without wasting a second let’s get right into them.

The popularity of Golden Retrievers is indisputable, due to which finding a unique name for your own pup can be quite difficult.

However, our list of best names for Golden Retrievers will make it much easier.

Just pick up a name from the category that suits your charming dog and you’re great.