When talking about diabetes in pets, dogs are common to have this disease.

It is estimated that 1 out of every 300 dogs will have diabetes at some point.

This disease mostly occurs in older or pregnant dogs, but younger dogs can also get affected.

In this article, we’ll learn what diabetes is, what are the symptoms of diabetes in dogs, and how they’re treated. Let’s go.

Diabetes is a chronic condition in which a body is unable to utilize or produce glucose. 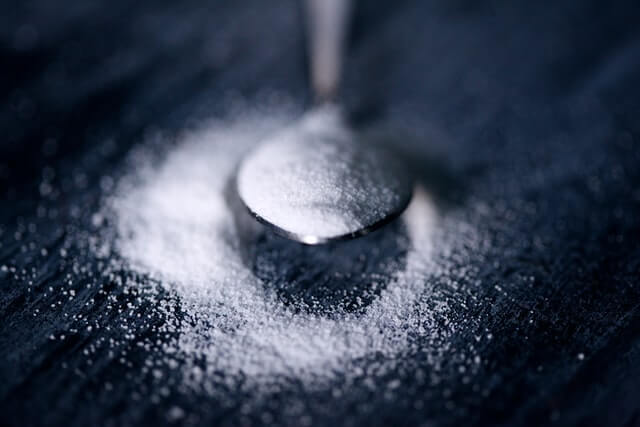 Glucose firmly controls the energy levels of a body and is also one of the main sources of energy for the body’s cells.

Most of the food eaten by the dog is broken down into glucose, which is later released into the bloodstream.

This process is viable for both the health and growth of the dog.

But, with diabetes, your dog will have problems performing this process, which would ultimately lead to sickness and diseases.

This usually happens when the pancreas is not functioning properly.

Insulin Deficiency results in the reduction of energy cells from blood, which will likely cause some health issues. This is also the most common type of diabetes in dogs.

Insulin Resistance Diabetes occurs when the body is not able to properly utilize the available insulin.

This makes the dog’s pancreas produce more insulin until it can no longer keep up with the dictate.

Which sooner or later would lead to the deficiency of glucose in their blood.

This diabetes mostly occurs in older and/or heavier dogs.

Symptoms Of Diabetes In Dogs

Diabetic dogs, if left untreated, may not last for more than 2 years. 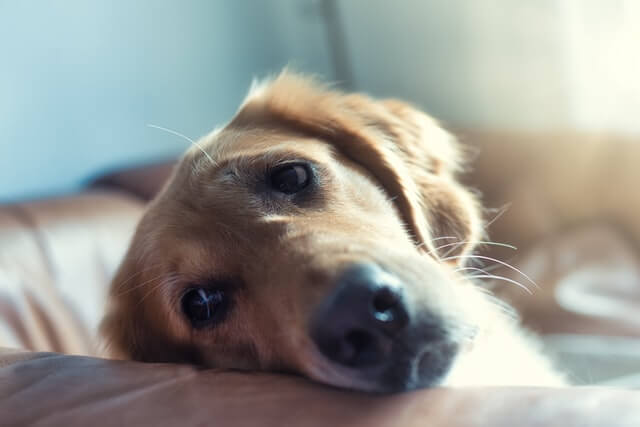 Therefore, in order to have your dog live a healthy and happy life, it’s important to treat diabetes.

Noticing the symptoms of diabetes in your dog is crucial if you want it to get well soon.

If you notice more than one of the following mentioned symptoms in your dog, then there’s a possibility that it’s suffering from diabetes.

If not controlled, diabetes can have catastrophic effects on a dog’s body. Such complications include: 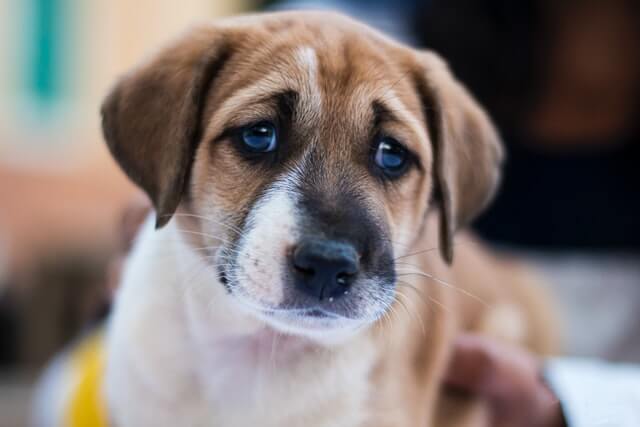 Now, let’s go through some of the risk factors for diabetes.

Risk factors for diabetes in dogs include:

Some advanced risk factors include:

Here are some of the best courses of treatment for diabetes in dogs. 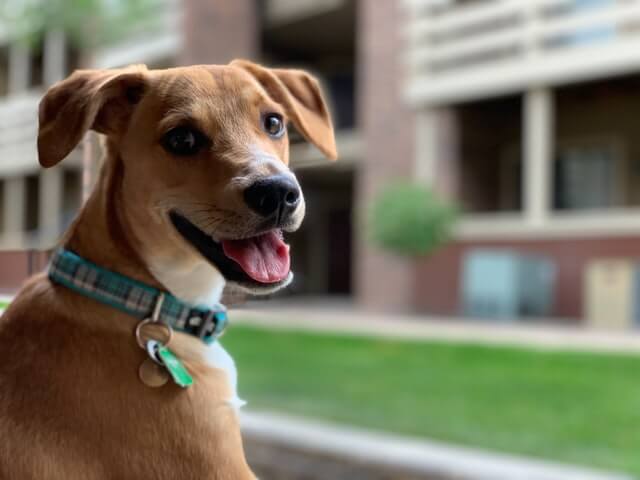 Properly take care of your dog and make sure it is comfortable. If it’s feeling depressed, try to cheer it up. Try to love them even more. Studies show that diabetic dogs with better monitoring have a much faster recovery.

By feeding your dog with specialized diets, diabetes can be treated easily. You will, however, need to consult your dog’s veterinarian or doctor as they will recommend the diet for your dog. It is indeed a simple yet effective way of curing diabetes in dogs.

It is advised for diabetic dogs to maintain a proper exercise schedule throughout this period. Not only will it make them more active, but also help them avoid drops in their glucose levels.

Diabetes is a terrible disease, and in the long run, it can turn out to be fatal. However, with proper care and management, diabetic dogs can lead a long and happy life. All you need is to be more attentive towards your dog’s health and take kosher measures just after noticing any symptoms.